Montana Public Radio Montana employees, including those who are self-employed, could receive paid medical or family leave through a statewide fund if a new bill introduced to the Legislature becomes law. Rep. Moffie Funk, D-Helena, is sponsoring House Bill 208, which would couple an initial state investment with matched employer and employee contributions to create the fund. Funk said workers, especially women, are deterred from working if they know they’ll lose their job to care for a family member. She said offering leave for anyone to care for family members is a way to incentivize workers to stay in the state. 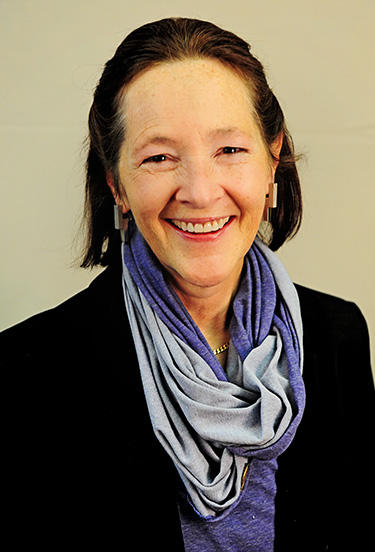 Rep. Moffie Funk (D) - HD82
CREDIT MONTANA LEGISLATURE
“Montana is facing a work shortage and we need to do whatever we can to keep our people in this state,” Funk said. “And, with wages being what they are, being able to offer this benefit is a great step in the right direction.” The insurance fund would pay for up to 12 weeks of paid leave for personal injury or family care leave, and wouldn’t be accessible until it was sustainable. The bill would also give employees on leave job security, and fine employers who fire employees for taking leave. Ronda Wiggers with the Helena Chamber of Commerce was one of three opponents to the bill during its public hearing Monday. She said small business are rarely able to find someone to cover for employees on leave. She also said the guidelines on who can access the fund and for what reason, like being able to take time off to care for people who are the “equivalent of an acknowledged family relationship,” aren’t strict enough to sustain the fund. “We believe that it’s broad enough that you’re going to run out of money. This amount of money would not fund this program,” Wiggers said. “And, we’ll be back here in two years wanting to know what to do about the people who paid into it. But, then, when they went to get benefits, the benefits weren’t there for them because they were allocated out to other people.” Heather O’Loughlin with the Montana Budget and Policy Center was one of 13 supporters of the bill. She said the bill was modeled after other states’ policy, some of which have offered paid leave for over a decade. “We have a lot of data on the participation rate,” O’Loughlin said. “It’s not a significant percentage of the workforce that’s taking this leave year over year.” HB 208 would cost about $2.6 million per year in state funding to set up the fund and insure state employees. The House Business and Labor Committee did not immediately vote on the bill Monday. Tim Pierce is a reporter with the UM Legislative News Service, a partnership of the University of Montana School of Journalism, the Montana Broadcasters Association and the Greater Montana Foundation.
Support our work