Medicaid Expansion has benefited the North Central Region of Montana 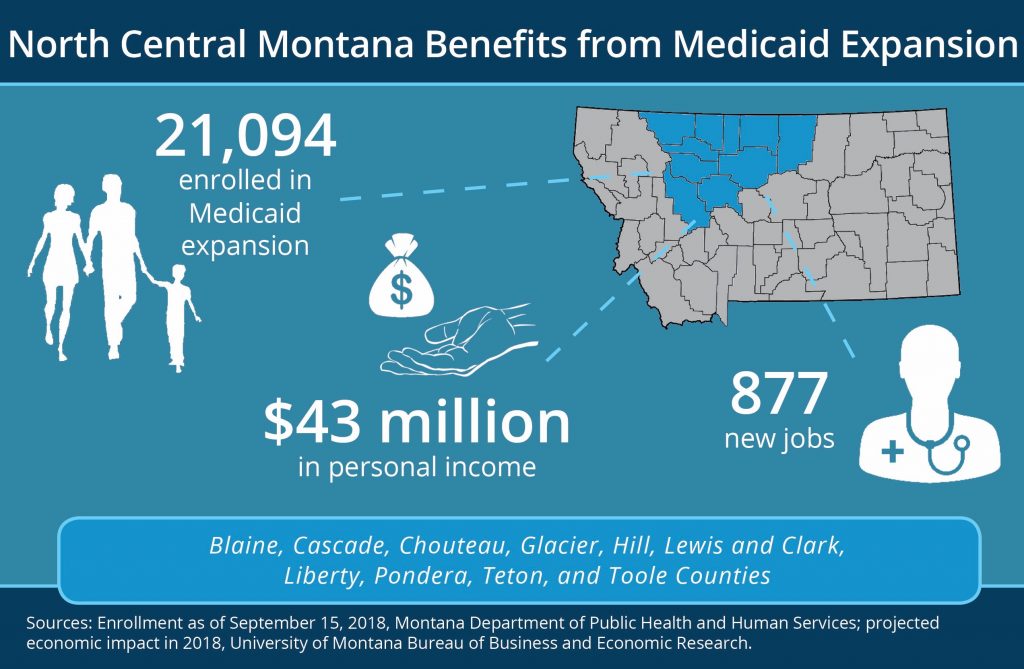